A chapter 7 bankruptcy case does not require the filing of a strategy of repayment as in chapter 13. Rather, the bankruptcy trustee collects and sells the borrower’s nonexempt assets and uses the revenue of such assets to pay holders of claims (creditors) according with the rules of the Bankruptcy Code.

This is commonly referred to as “Personal Bankruptcy” or “Bankruptcy Liquidation”

Chapter 7 Bankruptcy Los Angeles can be used by individuals or businesses, but accomplishes different things for each. Individuals can discharge their debts in a Chapter 7, but corporations can not.

In general, Chapter 7 is the least expensive and quickest bankruptcy.

It allows you to:

Some risks and problems with Chapter 7 are:

In Chapter 7 Bankruptcy Los Angeles you do not make any payments to your creditors, but the trade-off is that if you have assets with values beyond the exemption limits of the applicable state or federal law in your case, the Chapter 7 Trustee can sell those assets to pay your creditors.

A qualified bankruptcy attorney can determine which exemption laws apply and whether your assets would be at any risk of being sold. 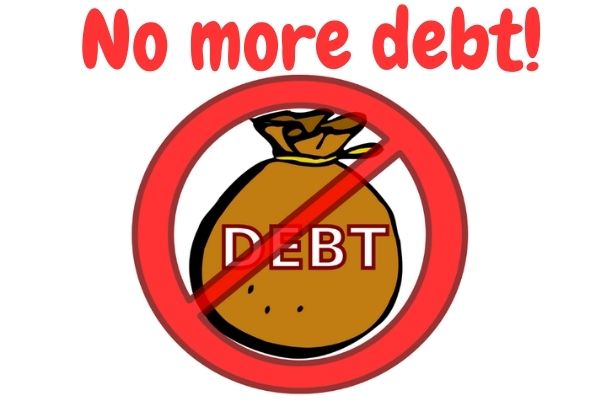 Susceptible to the way evaluation described previously for private debtors, aid is available under chapter 7 irrespective of the volume of the borrower’s debts or whether the debtor is solvent or insolvent.

A person can’t file under chapter 7 or any other chapter, but if during the preceding 180 days a prior bankruptcy petition was dismissed due to the debtor’s willful failure to appear before the court or comply with orders of this courtroom, or the debtor voluntarily dismissed the previous case after creditors sought relief from the bankruptcy court to recoup property upon which they hold liens.

There are exceptions in emergency situations or where the U.S. trustee (or bankruptcy administrator) has determined that there are insufficient approved agencies to deliver the necessary counselling.

When your debt management program is developed throughout mandatory credit counseling, then it has to be filed with the court.The borrower doesn’t have any responsibility for discharged debts.

In a chapter 7 case, however, a release is only accessible to private debtors, as well as corporations or partnerships. 1 1 U.S.C. § 727(a)(1 ) ).Even though a single chapter 7 case usually ends in a release of debts, the right to a discharge isn’t absolute, and some kinds of debts aren’t discharged.

Furthermore, a bankruptcy discharge doesn’t extinguish a lien in your land.